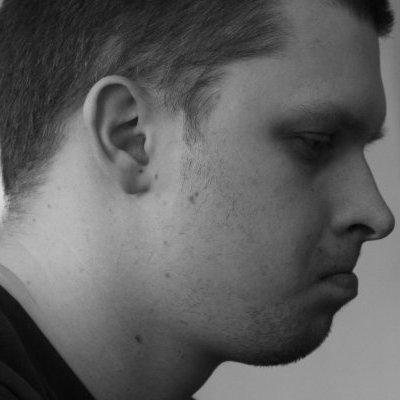 What I look for
I'm looking only for only Go development maybe with little Python. May be C/C++, but I'm not very experienced with this.
I prefer warm climate :) But ready to consider all locations.

Let them know you found their profile at https://www.golangprojects.com
(Everyone wants to know how they were found)