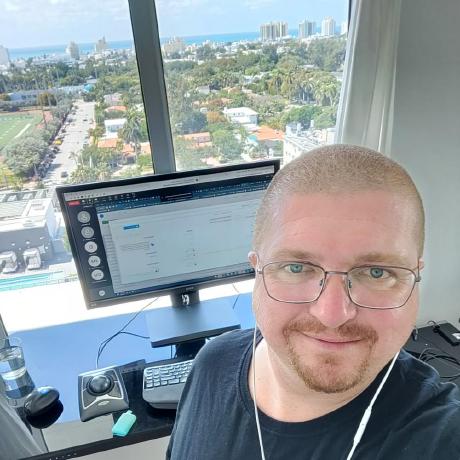 I specialize in Open Source solutions. Below are a few of my favorite tools. If you need expertise in a technology not listed, just ask - there’s a good chance I’ve used it before.

Infrastructure Automation | Pearson | 2015
Designed and built an automated AWS infrastructure for testing and deployment of a multi-tier NodeJS/MongoDB application. Used Rundeck to put a multi-user web GUI on top of Ansible deployment scripts, and integrated with Jenkins for automated testing.
Reduced deployment time by 95%. Reduced system downtime by 75%

Let them know you found their profile at https://www.golangprojects.com
(Everyone wants to know how they were found)